Buying a house, cheaper than renting one 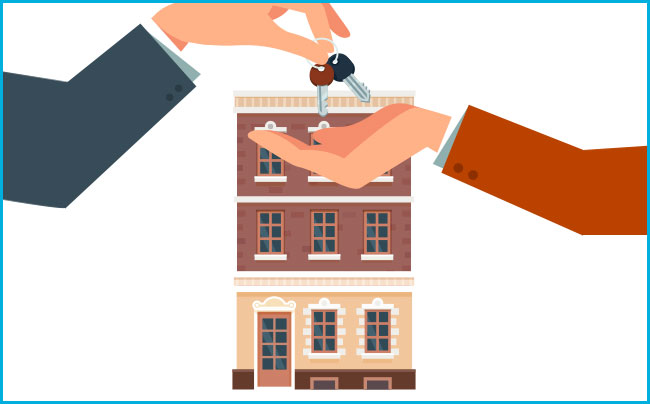 The bursting of the real estate bubble led to making, at present, the purchase of property in Spain cheaper than renting. We can draw this conclusion based on the last August report carried out by Fundación BBVA and Instituto Valenciano de Investigaciones Económicas (IVIE). This report compares the current Spanish real estate position with that of 2007 when the burst of the real estate bubble took place. It is only in the autonomous region of Navarre that rental housing is cheaper, 0,8%, than it used to be. In the rest of the regions the price of rental housing has risen noticeably. For instance, Catalonia is 15,4% more expensive, Cantabria has risen 14,7% and the Balearics 14,6%. These are the most striking examples. On the other hand, this report highlights the fact that currently, buying property is cheaper than what it was in 2007. This fact is very significant because we must bear in mind that housing in Spain has recovered in the last years and prices have been on the rise. According to this report, buying a house nowadays is 21% cheaper than in 2007, whereas renting is 11% more expensive.

THE DIFFICULTY OF RENTING

At present, a large number of Spanish people have chosen the option of rental accommodation. In 2018, renting rose four points, 18%, with regard to 2007. The difference is really significant when we compare some autonomous regions. For instance, the decision to choose renting rose 27,8% in the Canary Islands, 24,9% in Catalonia and 23,3% in Madrid. In all of them, the difference was of 17 points with regard to 2007. It seems clear that in Spain, rental housing is going through good times, although we are still far behind compared with other European countries. Spanish people are still very much in favour of buying property versus renting. Facts and figures show that 77% of Spanish people live in a house of their property, whilst in the European Union the average number of housing owners is less than 69%. We can say that the current Spanish real estate tendency is based on renting. However, this is not an easy task. The price increase of rental housing, about which we have already written, makes it difficult for those sectors with less purchasing power, especially young people, to have access to renting. From the year 2014 onwards, the demand for rental housing has been increasing more and more. This has led to a rise in prices as there is also a shortage of offer. We must point out that these facts have given rise to the consequent difficulties in gaining access to this kind of product in Madrid and Barcelona.

THE PURCHASE OF HOUSING IS ON THE RISE

Once we have seen the report carried by the Fundación BBVA and IVIE, we can draw the conclusion that housing purchases in Spain are increasing. According to this report, currently, Spanish families have more economic resources for buying property than in the days of the housing bubble. In 2007, the number of years spent to pay for a house was 13,6. Whereas, in 2018 it was 9,7. If we analyse the facts and figures of some autonomous regions, we can see that the largest average number of years it takes to pay for a house is in the Balearics, 13,3%. It is followed by the Community of Madrid, 12,1 years and lastly the Basque Country, 11,6 years.