The Muslim City Wall of Madrid 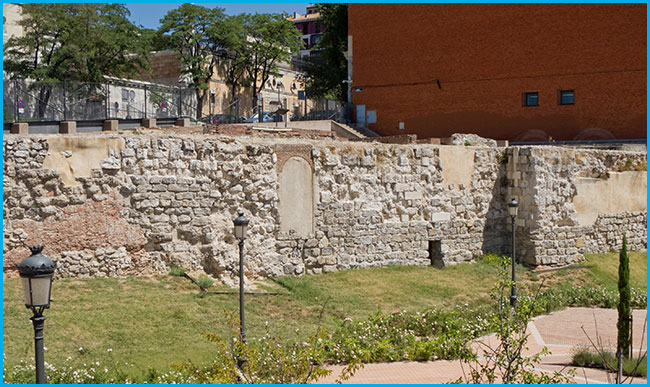 The Muslim City Wall of Madrid is perhaps the oldest construction in Madrid and its origin dates back to the end of the IX century. It is located in the very centre of the city, in Cuesta de la Vega which is next to Catedral de la Almudena. Some time ago, we wrote in this blog about how surprising it is to find a building such as Monasterio de las Descalzas Reales which is only 5 minutes away from Puerta del Sol. Something similar happens with the remains of the Muslim City Wall of Madrid which can be seen in the old part of the city. This ancient wall confirms the importance of Arab culture in our city. We must recall the Neo-Mudejar style which can be seen in many buildings in Madrid. Do you want to know more about this ancient wall? We already wrote about a historic place in Madrid , Museo Sorolla, and today we will tell you about this Muslim Wall. 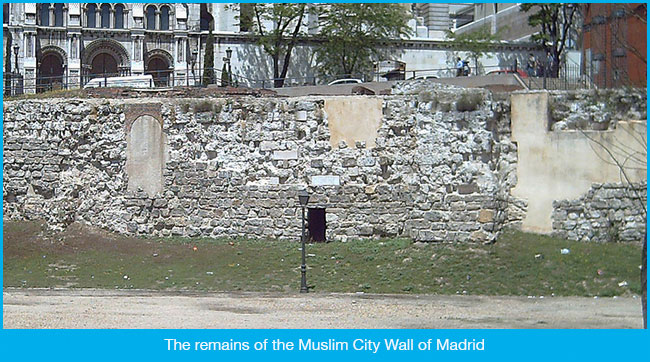 A CITY WALL WHICH SHOULD HAVE BEEN BETTER PRESERVED

Emir Muhammad I had the Muslim Wall built in order to protect and defend some important buildings of the city such as El Alcazar, that does not exist nowadays. It was also erected to protect the city against civil disturbances. The wall was located next to the river Manzanares and the city of Madrid grew and spread around it. 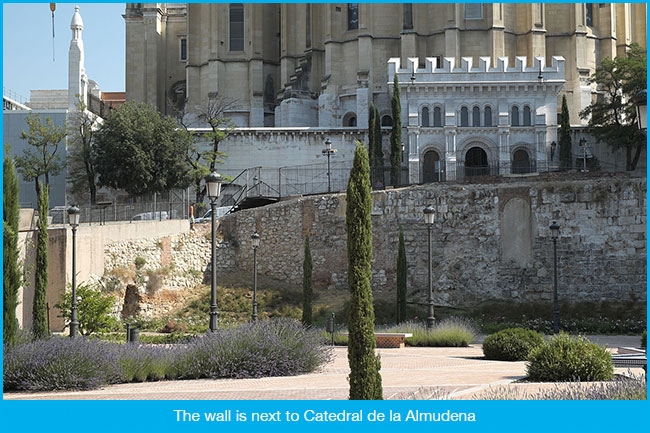 It was made up of limestone and flint and at the time it was one kilometre long and nearly 12 metres high. It had an outer moat, three gates and several watchtowers. Unfortunately, later on it was used as a load-bearing wall in order to construct other buildings and therefore, it was not preserved as it should have been. It even became a dumping ground and in some of its sections it was used as a care location for homeless people.

We must highlight the fact that the construction of this wall was decisive for the subsequent urban development of Madrid. Due to this, we give it a urban and historic importance. Nowadays, the remains of the wall which are best preserved are located between Cuesta de la Vega and the crypt of Catedral de la Almudena. 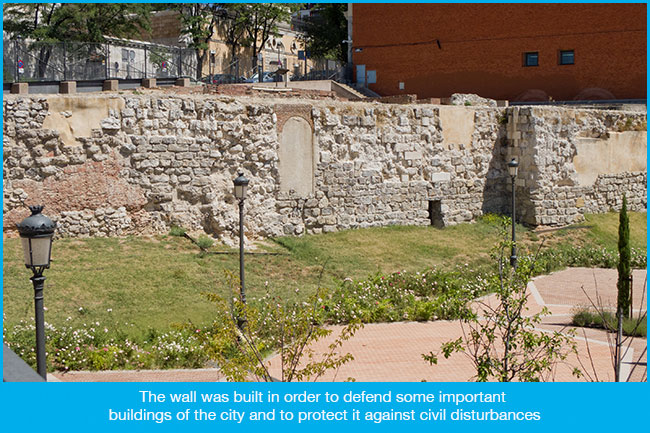 A REMODELLING AND A PARK

Thankfully, in the 80´s the Council became aware of the importance of this wall and hence started to restore some of its sections. 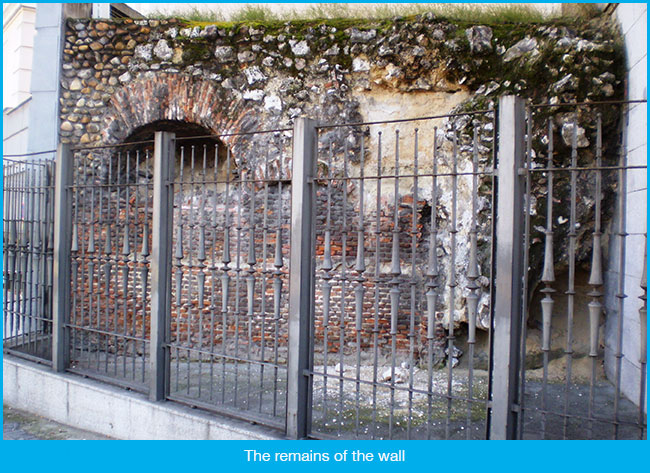 The remodelling lasted till the 90´s and culminated in the creation of the park called Parque del Emir Mohamed I. It is located behind the wall and pays tribute to part of the history of Madrid. This wall was declared Cultural Feature of National Interest. 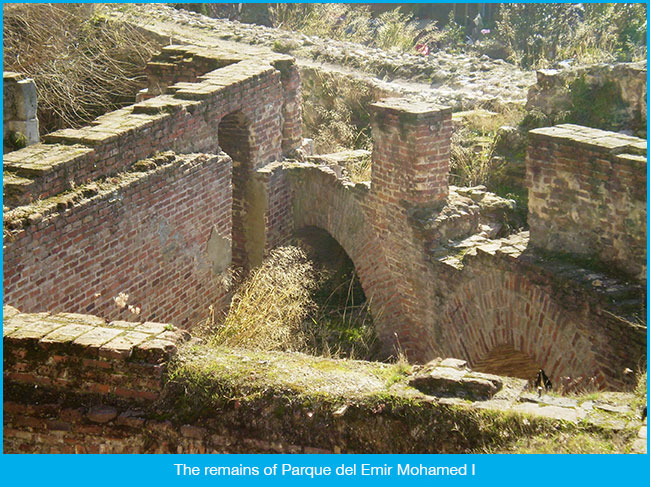 There is a very interesting part of the wall next to 83, Calle Mayor, and the viaduct from were you can see the remains of Torre de Narigües, which was connected to the wall. 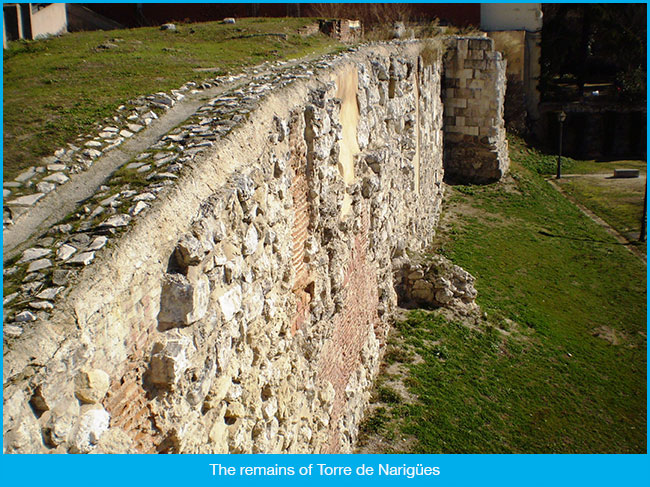 In the VIII century, the Madrileños hid the image of Santa María la Real de la Almudena so that the Muslims would not find it. The image appeared 300 years later, in 1085, inside a round turret of the wall.